Green Valley Cyder Works was voted ‘Best Independent Cider Shop 2014′ by Off Licence News. It’s located at the very popular Darts Farm, one of the top foodie destinations for visitors to Devon.

There’s so much to see and do at Darts Farm but if you’re a cider lover, head straight to Green Valley Cyder and enjoy the process of choosing which bottles to buy. The food shopping can come later.

Green Valley Cyder has been at Darts Farm since the early days. They are known nationally for their award-winning Devon cider which they make on site using an 80 year-old cider press. During the apple pressing season, you can hear the traditional cider-making machinery clunking away, spreading the wonderful smell of fragrant Devon apples throughout the shop.

Visit for a free tasting session and to talk to the incredibly knowledgable and helpful staff. They will tell you about a particular cider apple called The Ten Commandments that’s commonly grown in East Devon. If you cut it in half, you’ll see ten red dots.

Apart from their own cider, they have over 100 other West Country ciders from orchards such as Sandford and Ashridge and hundreds of ales too. It’s the widest selection of beers and ales in the region, where you can find anything from ‘Jail Ale’ and ‘O’Hanlon’s’ to ‘Thomas Hardy’. For something slightly stronger, buy a bottle of the famous Somerset Cider Brandy made at The Somerset Distillery at Burrow Hill. 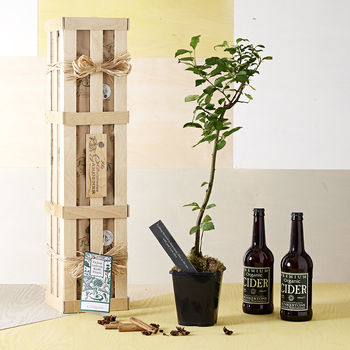 Grow Your Own Cider 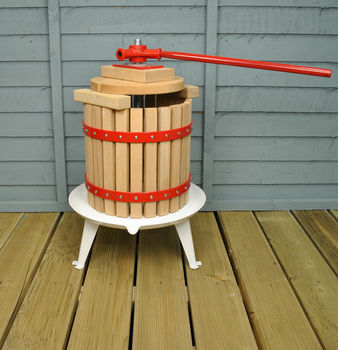 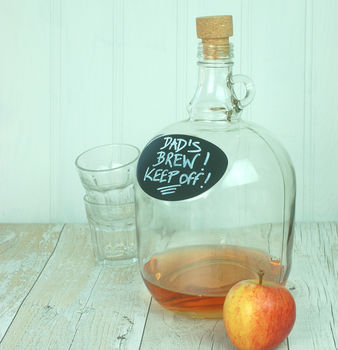 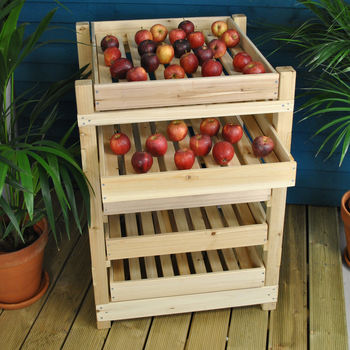 Where to Stay in Devon On the waterfront, Salcombe Harbour Hotel offers a bistro style restaurant and spa.

VIEW ALL PLACES TO STAY IN DEVON >

Doggie Heaven! Darts Farm has a Dog Café for well-behaved dogs like me, two shady parking spaces to keep me cool on a hot day and a great farm walk.

Find more Foodie Things To Do in Devon.